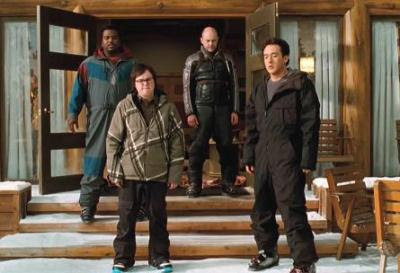 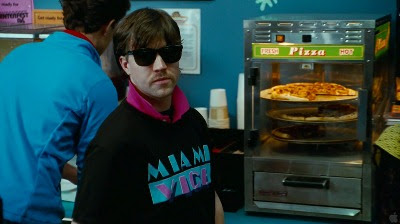 On L'avventura, I dunno. I found the superbowl ad somewhat misleading. "Spring Break Madness"? Pu-leeeze! All those hot Italian chics, and then in the film, they don't even get their tittes out!!!

always play with their minds =D

You've perfectly captured the depth and eloquence of everything about this film. I couldn't agree more.

Also: have you sent this to David Thomson, Jonathan Rosenbaum, and Andrew Sarris? All would benefit from this as an example of criticism justifiably understanding the work.

I was hoping there would be 4,110 comments here by now, but, alas, just a few. So I will merely congratulate you on a well-played hand on this oft-played-out day, and go ponder the inherent Hot Tub Time Machine-ness of Bergman, Dryer, Kurosawa, and other Criterion masters. The Hot Tub Time Machinity of Andrei Rublev alone...

This is definitely among my top five all time favorite movies about Hot Tub Time Machines.

Even given the fact that I know what day it is, this post STILL motivates me to place Hot Tub time Machine in my Netflix queue, to be delivered promptly upon release.

personally, it's a sub-par remake of ozu's "jikan-ki o-furo", but most american remakes are. as your review notes, this is pretty good, and i hope this gets more people to see the original.

Matthew, you left out the best news: inside the Criterion DVD of HOT TUB TIME MACHINE, there's a 2010 release calendar that lists a 2-disc edition of JOE'S APARTMENT as coming out in September.

I have high hopes for the relativistic sequel, Hot Tub Space-Time Machine.

Hey Matthew,
I'm hosting the My Best Post blog-a-thon.
It goes from May 21st-23rd. Want to be a part of it?
It's pretty easy. You've already written your entry.
Just send me a link to your best/favorite/underrated blog post! Thanks!

Good review, somewhat more intriguing than the film itself. I shall stop by often.

Film snob. Plus, you're falling behind on your stated goal.

Soon, soon. Expect L'Avventura on Monday at the latest.

this is my favorite.