News You Probably Can't Use

If you didn't see it elsewhere, you might enjoy this piece I wrote for Slate about Edward Ford. 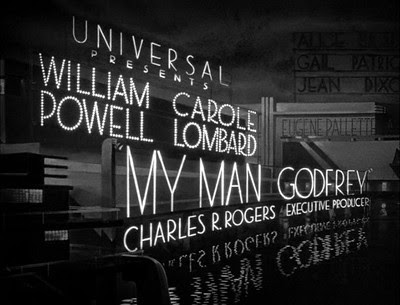 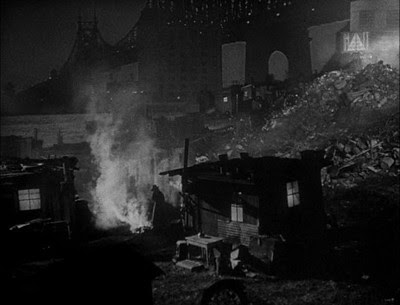 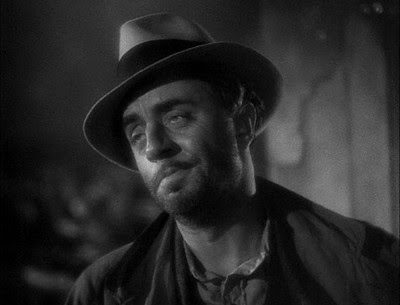 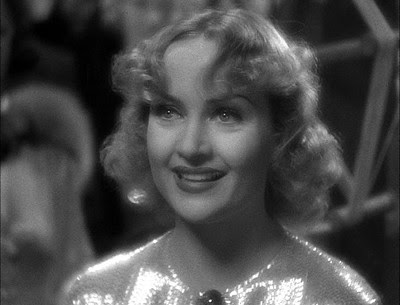 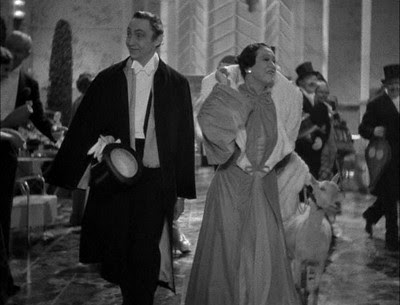 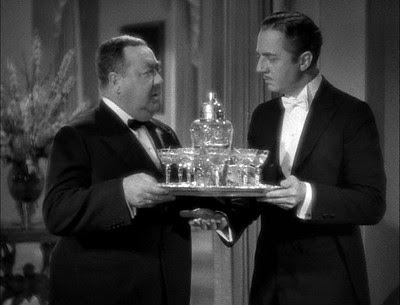 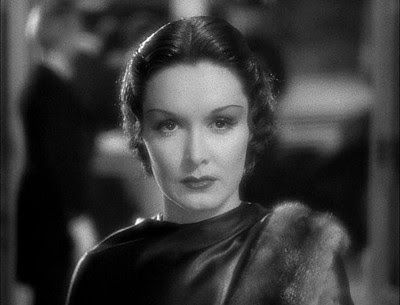 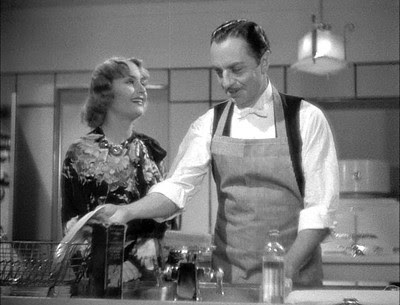 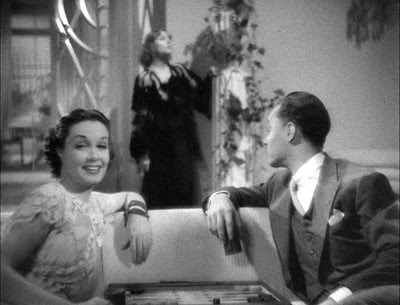 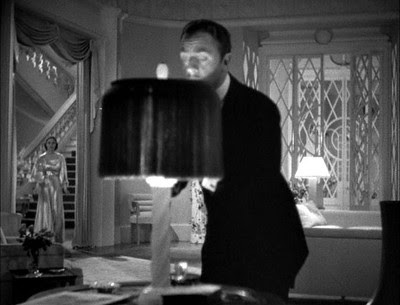 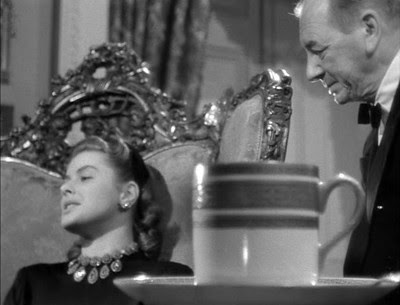