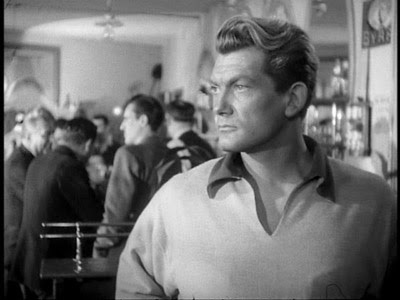 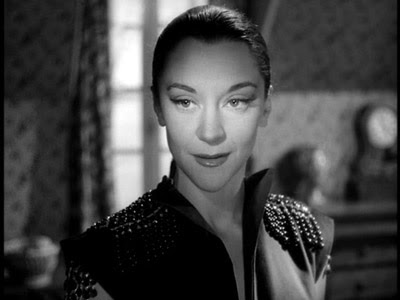 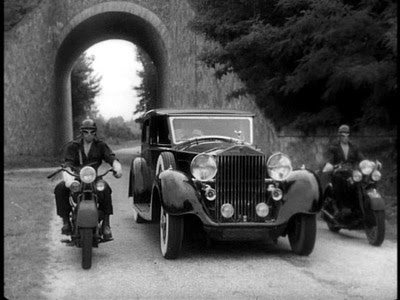 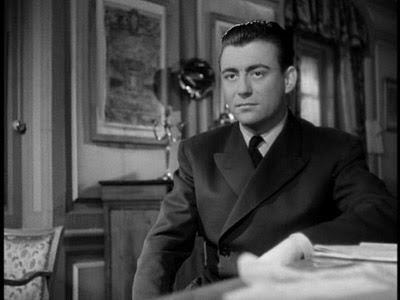 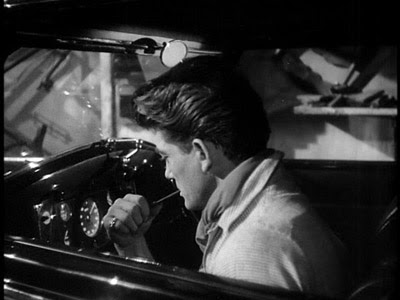 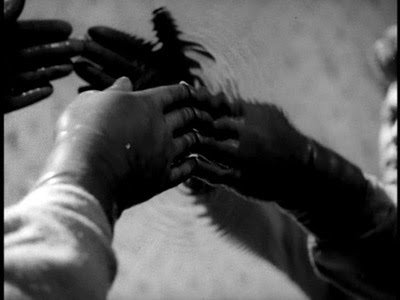 "Their tumultuous relationship was adopted for film in 1982's Rocky III."

That blows my mind. Another bit of related trivia--though not quite as mind-blowing: María Casares was also the longtime lover of novelist/journalist/philosopher Albert Camus.

What movie would not be better with Marlene Dietrich or Greta Garbo?

Roger and Me? Although Garbo might be great as the "pets or meat" woman.

I recently watched the Rocky movies for the first time and was amazed at how closeted Rocky III is. Didn't know Camus and Casares were lovers—Camus and Cocteau appear to me to be pretty diametrically opposed. I wonder if Camus went to the premiere of Oedipus?

She'd also be great as the concierge at the city club that Moore can't get into. Or have her play Roger Smith!

Camus probably didn't take Casares to the premiere, since he was married at the time. But the affair was apparently well known to pretty much everyone, so it's not impossible. Casares also had a lead role in at least one of Camus' plays, I believe.

As for the relation to Cocteau--after reading your informative reviews, I think they may have more in common than I'd have otherwise suspected. This Cocteau quote from your Testament review could easily have been taken from Camus' essay The Myth of Sisyphus, and its dark, slightly bitter humor reminds me a bit of his novel The Fall:

"In fact, everything that can be explained or demonstrated is vulgar. It really is a time that mankind admitted that it is living on an incomprehensible planet..."

You're right; the two men do share a certain kind of gallows humor. I just can't imagine Camus writing something as incomprehensible as The Blood of a Poet, though; even his novels feel like essays.